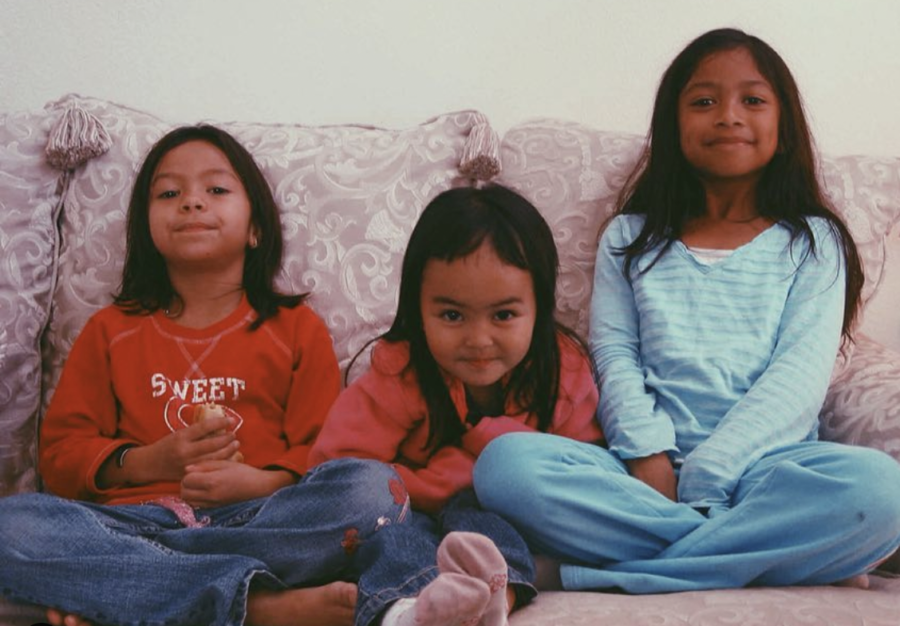 My Self Perpetuated Myth

The model minority myth that plagues the minds of Asian Americans is deeply rooted within.

I am the smart Asian girl, or rather, that is what I have been told to be. I am a first-generation Filipino, the first to be born in the United States. Despite growing up in a family that is still so close to their culture, I never knew what it was like to be Asian, that is until I was in middle school. It was in school when I suddenly adopted the idea that I had to act a certain way. And while I could try to blame my peers or the environment I was in on this idea, there was only one person who was perpetuating the model minority myth for myself: me.

The model minority myth perpetuates the idea that Asian-Americans are more successful in comparison to other minority groups and thus have proximity to whiteness. This myth is rooted in stereotypes that state that Asians are good at math, play piano, and will go to an Ivy League school to become a doctor. While these stereotypes seem like it should make us feel better about ourselves, it ends up creating a variety of problems.

In the moments that I felt that I was performing well academically, I had genuine breakdowns thinking that I was not a “good enough Asian”. On the other hand, when I was doing well, I was disheartened to hear my classmates only attribute my success to my race. It even got to the point where my nickname in middle school was just “Asian”. Honestly though, I just let it continue. I laughed along and told others that they were right, I was just good at school because I am Asian. However, when I would sit in my bed at night trying to figure out why I felt so uncomfortable when I would be praised or why doing poorly in school made me feel so invalid in my identity, I could never point fingers at someone else. Rather, it was the tapes that had been playing in my head since I was just a little girl that stemmed from the model minority myth and colonialistic mindsets that flood my culture.

Since I was young, I was called “Miss Made in the USA” and was complimented for having the lightest skin in my family. But as I got older and my skin progressively became more tanned from sports, I saw that the way my mother looked at me changed. I heard comments from my siblings asking me what happened to my skin, and I began to feel dirty. When I started to see what they were saying in myself I got angry. I should love my skin and culture and what I have is beautiful. I nearly became defensive of myself asking: “Why would you think that?” But I got to the point where the tapes were stuck on rewind until they choked me.

When I imagine someone becoming successful, I cannot clearly imagine myself. I see what I have made in my mind as a whiter version of myself. I’ve almost fully come to think that a person who looks like me can’t be successful when there are so many “better” candidates for the job. But the only thing that’s distinguishing me from the person that I feel is “better” is the color of their skin.”

Unfortunately, this was not just an idea that played through just my head. My sister has said to me once that she wants to raise an American baby, not a Filipino one. I have heard Asian classmates say to me that they feel like they have to try harder just to keep up with this unreachable finish line. There are advertisements that target Southeast Asians to buy soaps that bleach their skin.

I always envied those who were so connected to their culture. All my attempts to follow my culture ended up just being me trying to mold to the model minority myth. Yet, as I write this, I can confidently say that the tapes that once held me in a chokehold have loosened their grip. The only way that this became possible was to practice self-love. I had to put in the effort to fight against what my head was telling me about myself and rewrite the narrative. It will take years for me to be in a more confident place, but at least I now know that the model minority myth is just that: a myth.