The best and worst films coming out this year 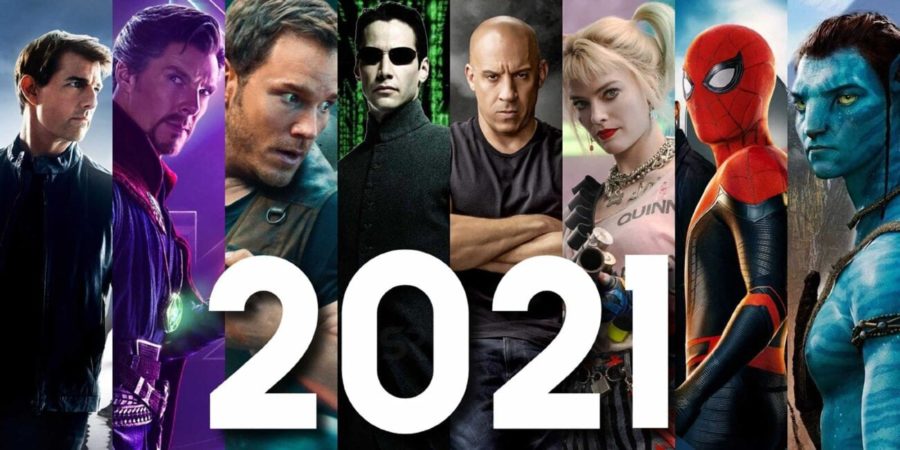 1. Cruella – 9/10
Cruella, a live action Disney film, is set to hit theaters on May 28, 2021. The film surrounds the origin story of Cruella de Vil, the evil villain from Disney’s 101 Dalmatians. The cast consists of Emma Stone playing Cruella and Emma Thompson playing Baroness. Cruella seems to be a lot darker than most Disney movies, with fans calling Cruella “Disney’s Harley Quinn.” The great cast and darker themes are sure to set this movie apart from other Disney movies.

2. Godzilla Vs. Kong – 7/10
After 4 films surrounding the story of Godzilla and King Kong, the fifth installment is arriving this March. Godzilla Vs. Kong will pivot the two monsters against each other in an epic battle for dominance. Given the buildup to this final movie, fans and audiences are sure to enjoy this exciting movie.

3. The Conjuring: The Devil Made Me Do It – 10/10
Finally, after 5 years without a Conjuring movie, the third installment is arriving in theaters on June 4, 2021. Cast members Patrick Wilson and Vera Farmiga are set to return to play Ed and Lorraine Warren, the original characters from the other films. An official trailer has not yet been released, however given the great cast and director, we are expecting a fantastic edition to the Conjuring franchise. 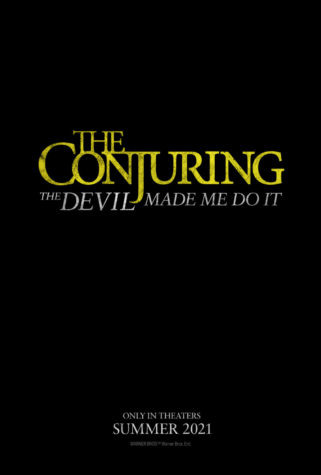 4. Hotel Transylvania 4 – 2/10
The fourth addition of Hotel Transylvania is supposed to arrive August 6, 2021. With this movie, it’s safe to ask the question “when is enough too much?” This franchise started in 2012, and has continued since then. Although the first movie was entertaining, with each new release, the movies started getting worse. Given that this movie already has 3 prior movies, this movie isn’t one to look forward to. 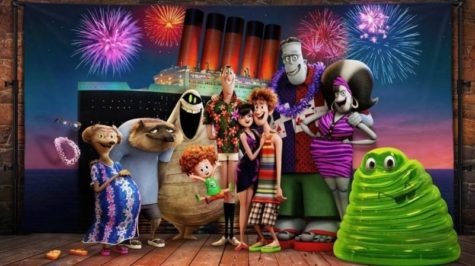 5. The Suicide Squad – 8.5/10
The Suicide Squad, the sequel to Suicide Squad, is set to be released on August 6, 2021. The Suicide Squad will continue following the journey of the Harley Quinn, Rick Flagg, and the rest of their rebel team of bad guys. Given that it’s almost been 5 years since the last installment, audiences are very excited for this upcoming movie. I have included the teaser trailer below.

6. Black Widow – 9.5/10
Natasha Romanoff, aka Black Widow, is finally getting her own movie. The film is set between the movies Civil War and Infinity War, and will follow Romanoff’s personal journey. After an increase of movies and tv shows about women superheroes, such as Wanda Vision and Captain Marvel, it is finally Black Widows’s time to shine.

7. Jungle Cruise – 6/10
Set to be released on July 22, 2021, Jungle Cruise will be based on the Disneyland Theme Park Ride, in which riders go through a jungle with dangerous and exotic animals. The movie will follow the journey of Frank, played by Dwayne Johnson, and Dr. Lily Houghton, played by Emily Blunt. Although the cast is great, the supernatural spin on this movie seems a bit cheesy.

8. West Side Story – 5/10
Based on the adaptation of the original 1957 musical, West Side Story will be premiering in theaters on December 10, 2021. The movie will follow the plot of the original movie, in which the movie will explore forbidden love and rivalry between two street gangs. Although there will be an updated soundtrack and actors, unless you are interested in musicals, this movie is not for you. 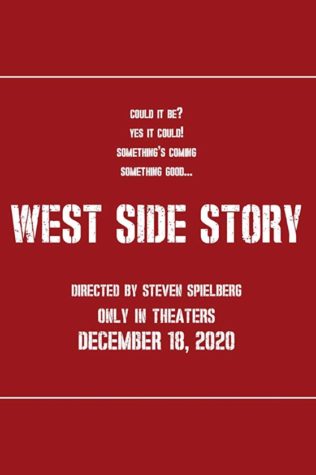 9. Ghostbusters: Afterlife – 4/10
Yet again, this movie provokes the question “when is enough too much?” After multiple movies adding to this franchise, I think it’s safe to say we have had enough. This movie will take place in the 21st century, and will follow a single mom and her two kids. Throughout the film, the family will discover their related origins to the original ghostbuster members.

10. Candyman – 9.5/10
Over a year later, after being delayed three times due to Covid, Candyman will finally be released on August 27, 2021. This movie is the sequel to the original 1992 movie with the same title. With Jordan Peele, the writer of Get Out and Us, as the producer, this movie is sure to be well produced, making it an instant horror movie classic.